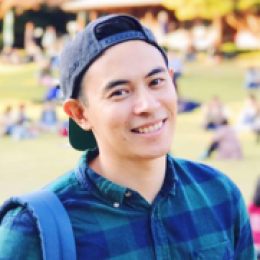 Bootsy is the host of Marble Soda, featuring a mellow mix of new music from up and coming indie artists. He’s an avid concert goer, video gamer, and newbie vinyl collector. 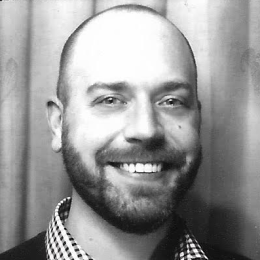 DJ Karmah is the host of Fuzzicle, a show that features anything fuzzy, funky, and everything in between. He enjoys cycling, drawing, and listening to music, especially the weird stuff. (Count on some weird songs showing up in Fuzzicle) 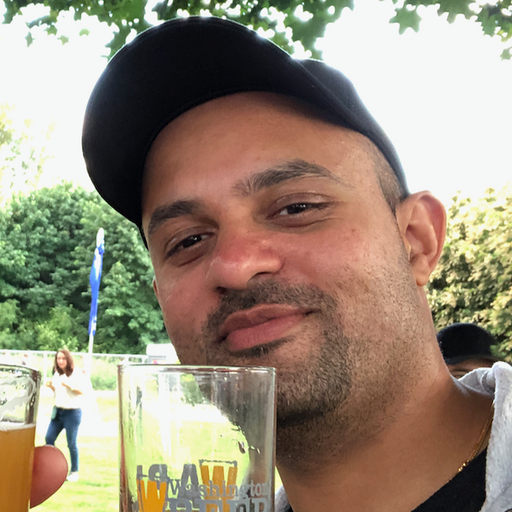 Host of
The Cool Out

Liquid Bread is the host of The Cool Out. Lover of old school hip-hop, thought-provoking lyrics, and mellow beats, his name was born out of his love for the other liquid bread, commonly known as beer. 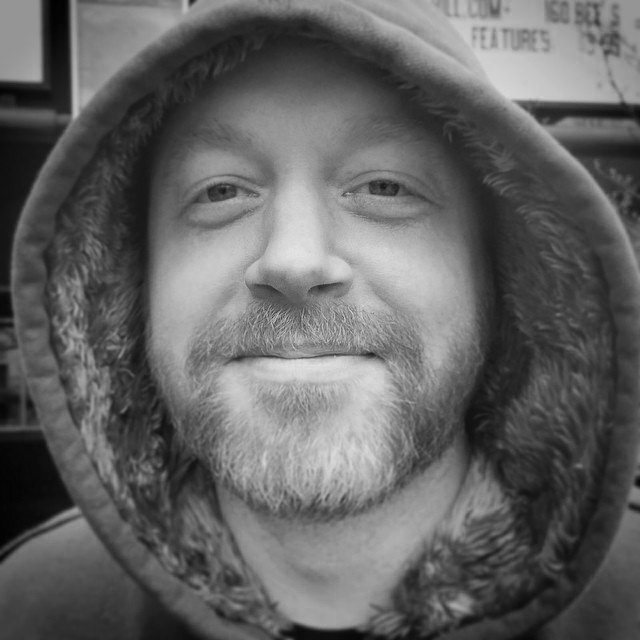 Gran Soren is Co-Founder of KRGB and host of Aimless, a weekly variety show. He is also a graphic artist and designer, both of which he puts into a lot of what you see in the KRGB visual identity and web experiences. 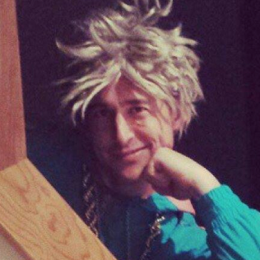 Inky 4F is Co-Founder and Music Director of KRGB, as well as the host and curator of Spectral Cafe, Out of Focus, and Sweatiest Friends on the Dance Floor. He has a ridiculous capacity for musical knowledge and would spend all day tagging tracks in the KRGB library if he could.

Nathemaker is the host of Jukebox Dreams, a weekly variety show. She’s a knitter, cross stitcher, knotter and crocheter. 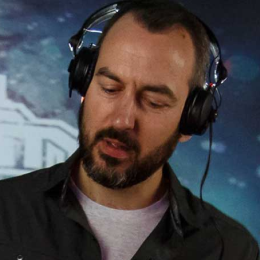 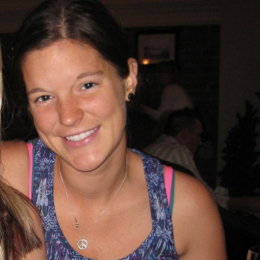 Sassquatch is host of Friday Feelings, a variety show intended to give you weekend energy during your daily work week grind. She loves live music and cannot wait for it to return. She also loves dogs, naps, and travelling.

If you'd like to support KRGB, consider a small monthly pledge through Patreon.
KRGB on Patreon